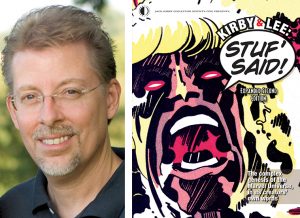 The show starts at Noon EST with a discussion of the new Joker film, which leads into John’s interview from 12:20–12:40pm, where he’ll be talking about the new expanded, second edition of his book Kirby & Lee: Stuf’ Said, and the complicated relationship between the co-creators of Marvel Comics’ major super-heroes.

Learn more about about the clash over Galactus’ origin, Steve Ditko’s feelings about his Marvel work, and the impetus for Kirby’s notorious “Funky Flashman” parody of Stan Lee! 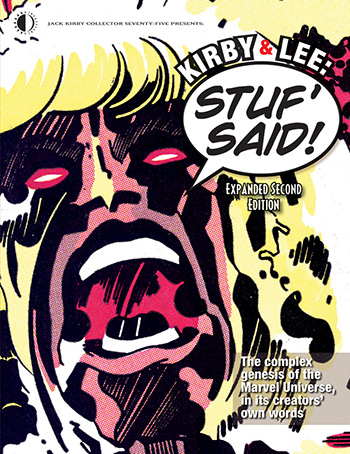 After achieving the quickest sell-out in TwoMorrows’ history, KIRBY & LEE: STUF’ SAID has gone back to press for an Expanded Second Edition, including minor corrections, and 16 new pages worth of “Stuf’ Said” by the creators of the Marvel Universe!

Interspersed chronologically in this updated edition are new and often surprising revelations that’ve come to light since the first edition took fandom by storm! It’s augmented with copious additional comments by Spider-Man co-creator Steve Ditko, more details and Lee and Kirby’s clash over the origin of Galactus, and a remarkable find that explains why Kirby decided to bitingly parody Stan Lee as “Funky Flashman” in his Mister Miracle comics series.

Or order the Print Edition at your local comic book shop using Diamond Order Code: MAY192003 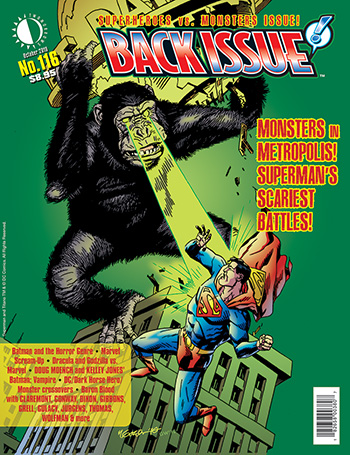 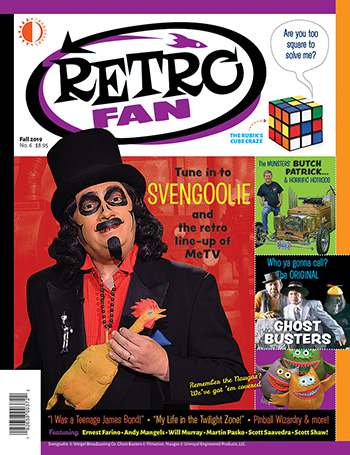 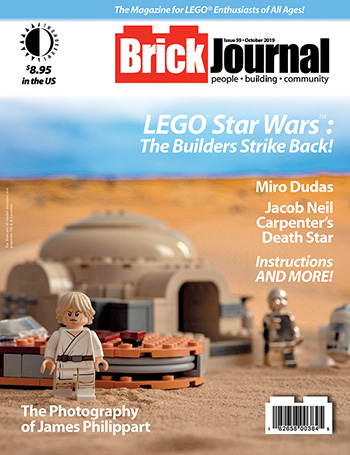 All three new magazines are available digitally, in stores, and directly from TwoMorrows Publishing now!
You can request them at your local retailer, using these Diamond Order Codes:
BACK ISSUE #116: JUN191993
RETROFAN #6: JUN191994
BRICKJOURNAL #59: MAY192002 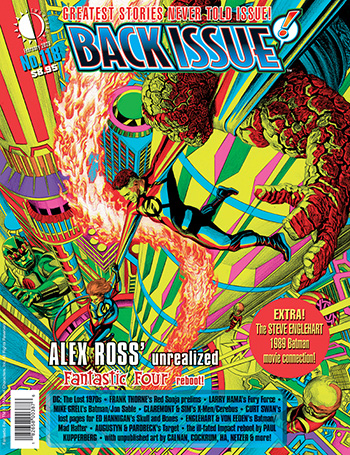 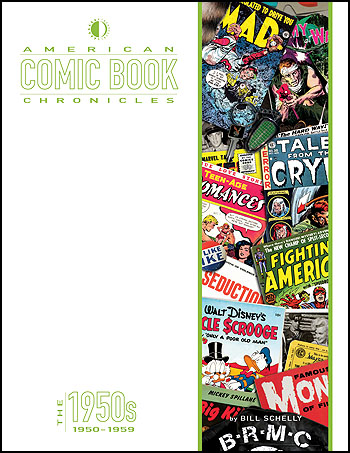 Check out what TwoMorrows Publishing has listed in Diamond’s latest Previews catalog!
All our publications are in the front “Comics & Graphic Novels” section, alphabetically under “TwoMorrows”.

Use the Diamond Order Codes to order at your local comic book shop, or click the covers below to order directly from TwoMorrows at 15% off!
To see FULL listings of all items, CLICK HERE!