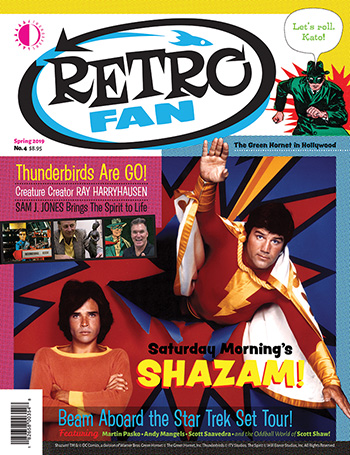 Preview the issue, and pre-order your copy at 15% off here:
bit.ly/RetroFan4

Or subscribe now so you don’t miss an issue:
http://bit.ly/RetroFanSub

You can also find this issue at Amazon.com and at Barnes & Noble stores in April, or at your local comic book shop using Diamond Order Code: DEC182108